For most people going to Disney, there are always going to be little bits of information that you’ll learn as you go. Sometimes, these tidbits can change your day or even your entire experience, which is why I’m going to share a few of them with you now, so that you can know before you go. Make sure to take note of these, as some of them will be extremely important. 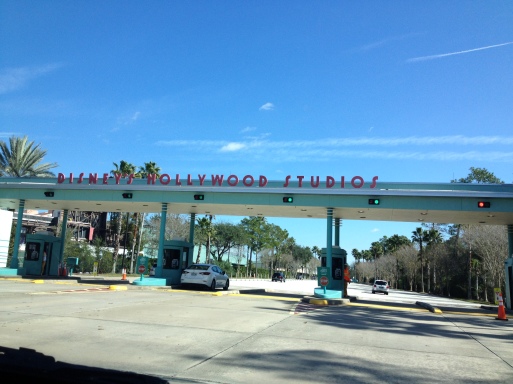 Before anything, the first thing you do to get to the Disney Parks is park your car. Disney does charge for parking, and it can be a little pricey. Hotel Guests and Annual Passholders do get free parking, but all other cars have to pay somewhere between $17-$20 to park per day. Here’s something a lot of people don’t know: after you’ve paid, you will receive a receipt. As long as you keep this receipt, you won’t have to pay again for the rest of the day for any of the parks. If you leave one park to go to another later that day, just show them your receipt and they’ll let you in!

2) Remember Where You Parked 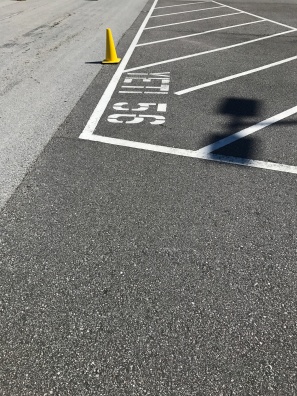 I cannot stress the importance of this enough, even experienced Disney fans like myself have fallen victim to this. The Disney World parking lots are huge, seriously. When you park and walk to the end of your row to meet the tram, there will be a number and a lot name painted on the ground next to your row. Pay attention to both of these, as you’ll need both to remember where you parked. My tip – what I always do is take a picture of the lot name and row number, this way if I forget, I can find it on my phone later.

3) Keep the Following Items in Your Car

After you’ve parked and made your way to the front gates, the next step is bag check and security. Now, aside from the obvious, there are two things that Disney does not allow in the parks, and I strongly recommend that you leave these in your car, unless you want Disney to take it at bag check. As silly as these may seem, do not bring selfie sticks or toy weapons. Selfie Sticks were been banned a while back for being a hazard to other guests (too many people being whacked by the extended poles). Toy weapons are banned as well, and are no longer sold in the parks. Toy weapons are generally not allowed, except for Lightsabers, those are fine. If you need more information on what you can and cannot bring, check out Disney’s official FAQ here. 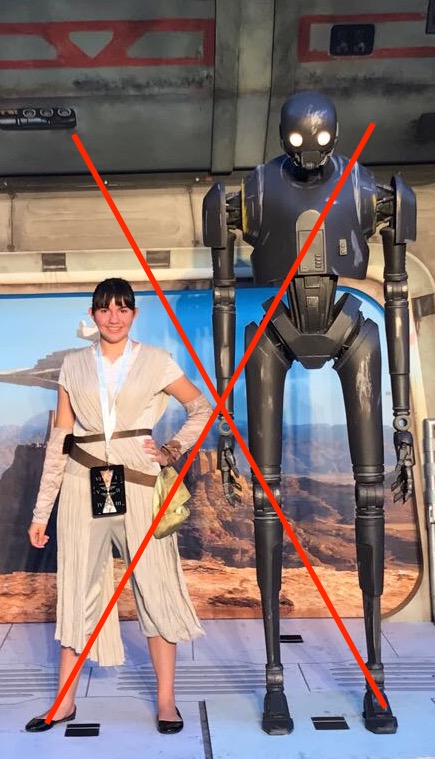 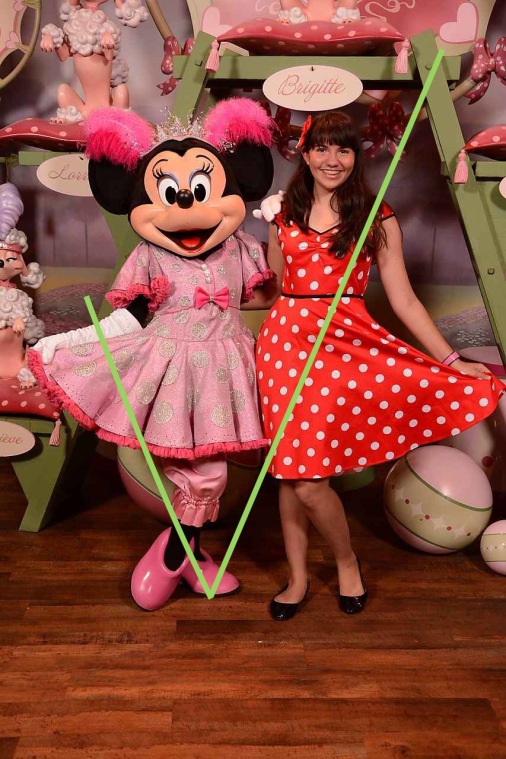 Another thing that could get you in trouble and front gates is your costume. Disney has no problem with guests 13 and younger wearing costumes, but guests 14 and older are not permitted to wear costumes. Once you look too similar to a Disney character, (or your costume is just very extravagant, regardless of whether or not it’s a Disney character) you will have to change. No cosplay and especially no masks – That last part goes for 13 and under too. If you’d like an alternative to wearing a costume, I recommend checking out my blog post on Disneybounding.

(Side Note: Yes, I am aware that on the left is a picture of me, someone who is over the age of 14, wearing a costume at Disney. That was for a special occasion that I will probably write about later, so stay tuned!)

5) Keep Track of Your Group

This tip has two different aspects, which I’ll explain. When going on rides, one of the most important things to remember is to keep your party together when in line for a ride. It’s more convenient for both you and the cast members to load your entire party in at the same time, this way the line and loading system remains organized. Not only should your focus on keeping your group together, you also need to make sure you know exactly how many people are in your party. The first thing that the cast members will ask you once you’ve reached the boarding area is how many people you have. Now, for smaller families, this is easy. For larger parties, like family reunions for an example, you absolutely need to make a headcount before you reach that area. Making a headcount as you are boarding will disrupt the loading process causing an inconvenience to both the cast members and the people in line behind you. 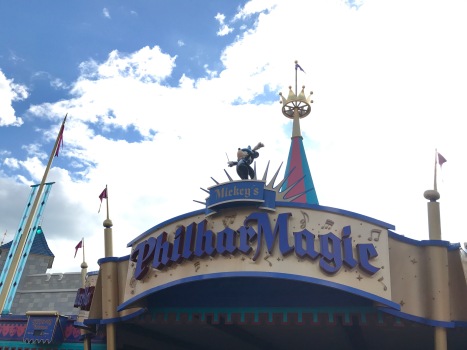 Along with Rides, Disney is also home to various shows like “Mickey’s PhilarMagic” and “It’s Tough to be a Bug!”. Now, of course you would want to get the best view of these shows, and the best view would be somewhere near the middle. A common misconception is that it’s not as easy as just sitting down where you want. Disney has a habit of, in order to accommodate more guests, making people shift all the way down to the end of a row. So, chances are, if you’re seated in the middle with no one at the end of the row, you’re going to have to move down. So, what if I told you there’s a way to escape this rule (well, kind of)? If you want to get a seat in the middle, hang back a little bit and let the first rush of people fill the rows. When a row looks like it’s almost halfway full, that’s the time to jump in, guaranteeing you a spot right in the middle.

7) Patience is tedious, but a valuable skill to have

Now, the difference between a show like PhilarMagic and, say, Beauty and the Beast Live, is that PhilarMagic is loaded like a ride. Live Stage Shows only have on average 6 shows per day, so if you want a good seat, you need to be one of the first in the theatre. If you want to do that, then you need to get there early and wait. This especially goes for nighttime fireworks shows. If you want a good spot to watch the Magic Kingdom fireworks, you need to find a spot early and practically camp out there until the show. Spots on the sidewalk around the Hub can easily be secured about 2-3 hours before the show. A spot near the Partners Statue (the area right in front of the castle) however has to be secured at least 3-4 hours before the show. Waiting can be difficult, and very, very boring at times, but trust me, it’s worth it to get good seats. Just don’t spend your whole day waiting for shows.

8) The MyDisneyExperience App will SAVE YOUR LIFE 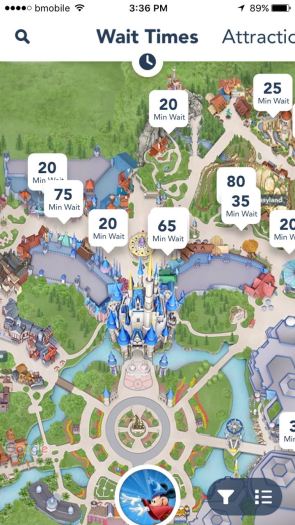 I seriously cannot stress enough the importance of this app and its functions. Not only is this app extremely useful for wait times and park maps, it lets you book FastPasses and Dining reservations. It’s way too much to talk about here, so I invite you to read more about it in my article about MyMagic+.

1 comment on “Top 8 Disney Tips to Improve Your Day”