Walt Disney World and Universal Orlando Resort are two separate parks. It’s not uncommon to associate Universal with Disney, it happens all the time. For those new to the parks, the distinction might not be very clear. This mixup could make planning very confusing, so hopefully this article will help clear a few things up. We don’t want you buying tickets to Disney only thinking you can get into Universal too! To help explain, this article will list some of the most frequently asked questions and answer them. Take a look!

Do I need to buy separate tickets for each? And if so, how many tickets do I need?

Seeing as I mentioned this above, I figured it might be best to start with this one. Yes. You do need to buy separate tickets for Walt Disney World and Universal Orlando Resort. As for the number of tickets you need to get, it depends on which parks you’re going to. 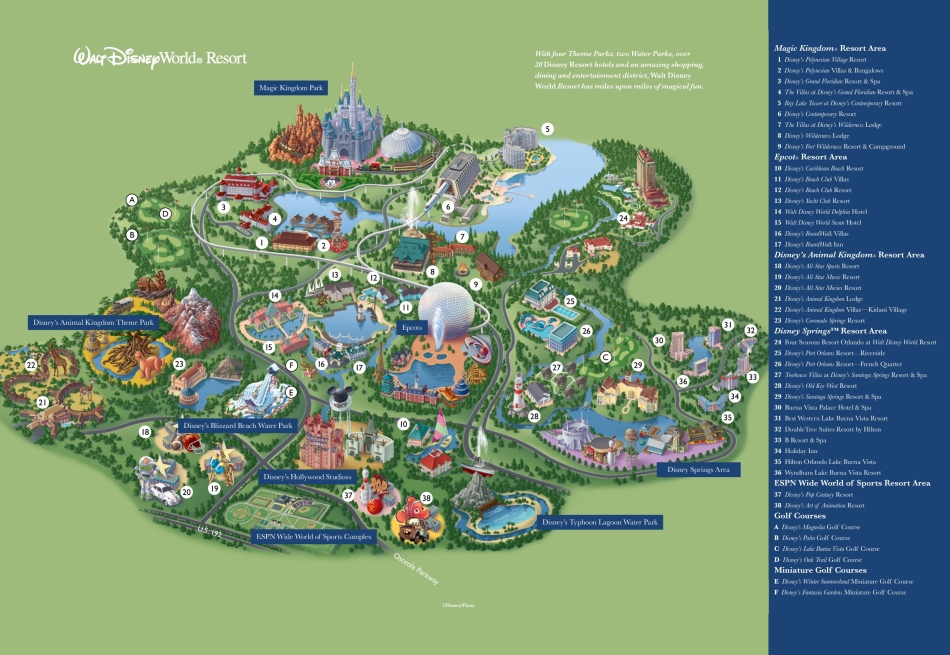 For both of them, you need to buy separate tickets for each of the parks or a park-hopper ticket that lets you access multiple. Different tickets for Children (3-9) and Adults (9 and over) are available for both parks.

Follow-up question, does my MagicBand work in both parks?

No. MagicBands can only be used on Disney Property. In fact, Universal uses completely different tickets to Disney. Universal still uses paper tickets and turnstiles while Disney has switched to plastic tickets and scanners. Disney’s tickets look more like a credit card, whereas Universal’s tickets are small slips of paper. 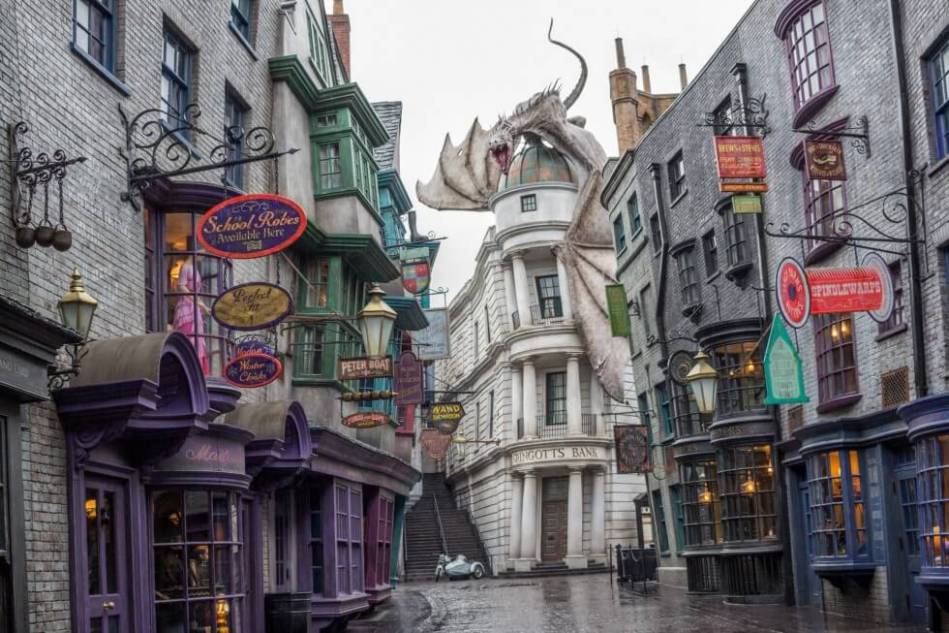 Follow-up question, what characters/movies are present in each park?

Here’s a brief, simple list of the most prominent movies and characters you will see:

Hold on, isn’t Marvel owned by Disney? Why are they in Universal and not Disney?

Long Answer: (Warning, boring stuff about Business and Agreements up ahead) Disney and Universal made an agreement over Marvel Superhero Island when Disney bought Marvel. Disney saw it as unfair to make Universal remove it just because it suddenly became Disney property, so both sides reached an agreement with their own terms. On Universal’s side, Marvel Superhero Island already depicted the comic versions of the characters, they were allowed to keep this so long as they did not showcase the live action counterparts of these characters that we see in the movies today. This is why if you go to meet one of The Avengers there, they’ll look like the comics instead of the movies. On Disney’s side, the agreement meant that they could not have the same Marvel characters featured in any of their parks. There are loopholes with movies like Guardians of the Galaxy and Doctor Strange because they’re not featured at Universal, so those characters can be present in the Disney parks. Disney also sells little to no Marvel merchandise unless it’s for the movies mentioned previously, this is no doubt part of the agreement as well since Universal currently sells merchandise over at Marvel Superhero Island. You’ll see that there is much more Marvel content over at Disneyland in California, luckily for them they don’t have the same rules, so they can use the superheroes as much as they want.

No, they’re two separate parks, one in Disney World and the other in Universal Orlando. The two parks have very similar themes, both being centered around the concept of a “working studio lot” where characters from your favorite movie and tv series lived. This similar theming was done on purpose, as Disney’s Hollywood Studios was built as a competitor to Universal Studios Florida. But hey, you can decide which one you prefer!

I hope this was able to clear up any confusion about the two parks, hopefully this should make your planning a lot easier! Please feel free to contact me if you have any more questions that weren’t answered by this article.

Thanks for reading! Today’s further reading is MyMagic+ 101: A Useful Tool For Your Next Trip. Click the link if you want more information about MagicBands, which were mentioned earlier on.

0 comments on “Disney and Universal, What’s the Difference?”