When you talk about visiting a Disney park, you might use the terms Disney World and Disneyland interchangeably, which makes sense, seeing as they both mean the same thing, right? Well, as you might have guessed from the title, they actually don’t. Don’t worry, it is a common mistake that a lot of families make, but it can sometimes cause some confusion. There are quite a few differences between Disneyland and Disney World (and I’m not only talking about the fact that Disneyland has a pink castle and Disney World has a blue one) As you know, this blog covers information on Walt Disney World, as this is, what some people like to say, my Home-Base park. However, I have had the privilege of being able to visit Disneyland, so while I may not be as knowledgeable on Disneyland as Disney World, I should hopefully be able to answer all your questions about both parks.

So, what really is the difference between these two parks? 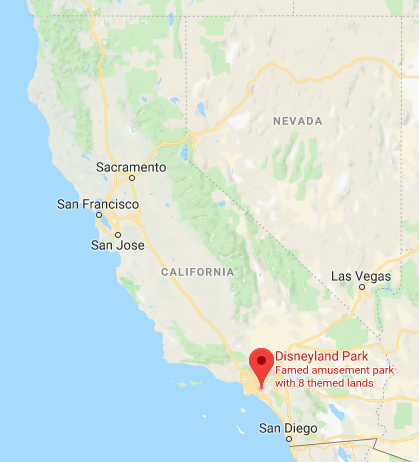 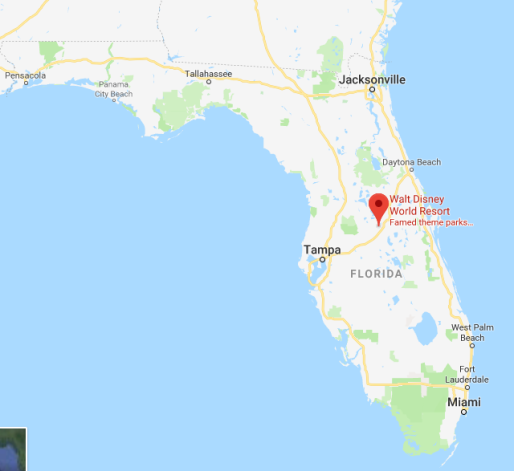 Pictured: Locations of Disneyland and Walt Disney World according to Google Maps

One of the most important differences between these two parks is the location. While, both are located in the US, each is located in a completely different state. You’ll find Disneyland in Anaheim, California. Disney World (or Walt Disney World, as it is officially named) is found in Orlando, Florida.

Ever wondered why one park was called “-land” while the other was called “-World”? The name mostly relates to the size of each park! Walt Disney World is home to four parks (Magic Kingdom, Epcot, Disney’s Hollywood Studios, Disney’s Animal Kingdom) while Disneyland only has two (Disneyland, Disney California Adventure).

Beyond the parks, we can also look at other facilities Disney refers to as “guest areas”. These include hotels, shopping districts and other activities. In regards to guest areas, Disneyland doesn’t have very much (their main focus is very much on the parks themselves). Their guest areas include three hotels and a Downtown Disney* district that connects directly to the parks. 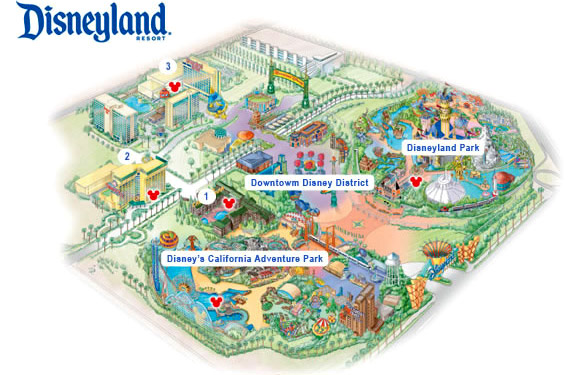 Walt Disney World, on the other hand, well – I’ll summarize it with this fact: Disney World property, as a whole, reaches about 27,000 acres, which is about the size of San Francisco. In other words, it’s big enough to qualify as a city. There are more than 25 hotels, a Disney Springs* district, 2 Water parks, a Sports Center (ESPN Wide World of Sports) 2 Mini Golf courses and 3 full sized championship Golf Courses. Makes sense now that this is the one called “-World” doesn’t it? 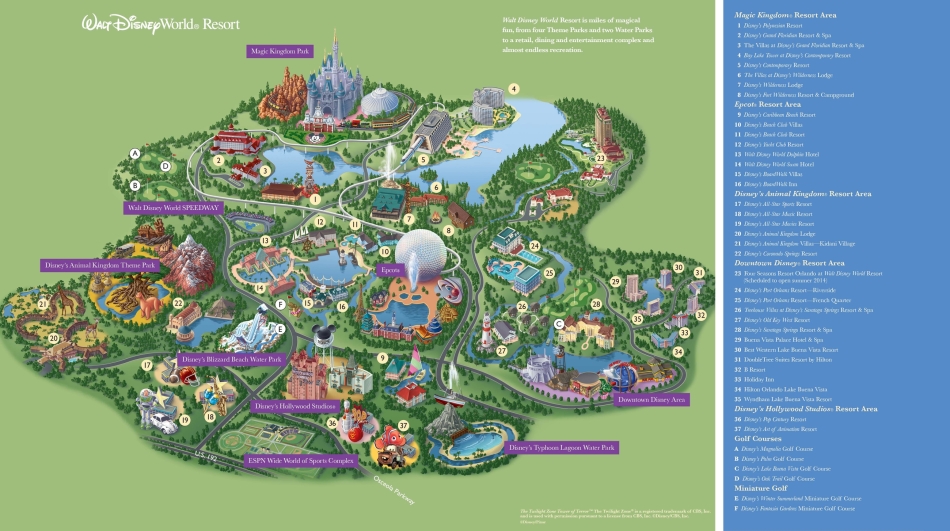 *Downtown Disney (Disneyland) and Disney Springs (Disney World) are the names of the shopping districts found in each location. Here you can find shops, restaurants, movie theaters and other activities) 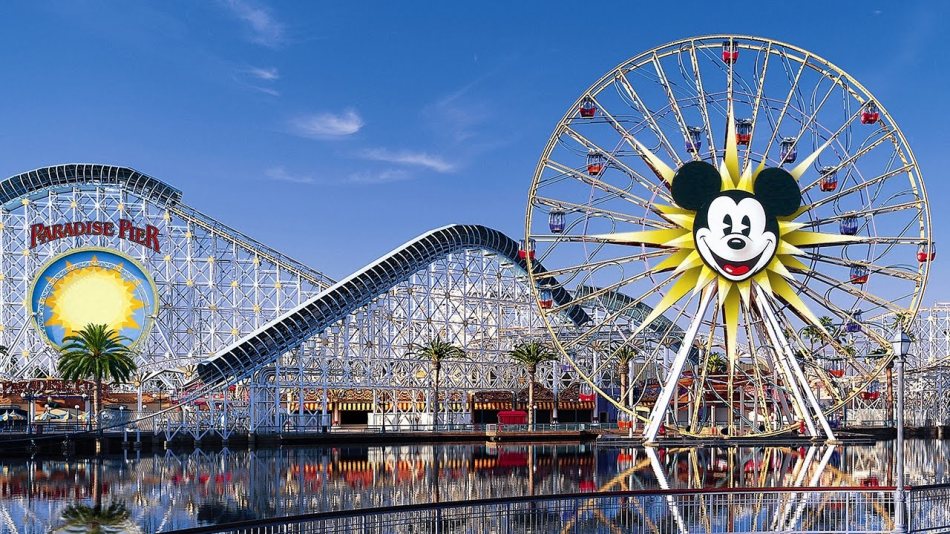 So what can you find in Disneyland that you can’t find in Walt Disney World?

*This is the only Marvel-themed ride in the US Disney parks – Another major difference is that Disneyland is allowed to do Marvel offerings, and the reason for that can be found here.

So you can see that rides make up many of the differences between the two parks – and we haven’t even talked about shows yet – but there’s one difference that (for Disney Nerds, at least) sets them apart the most.

On July 16th, 1954, construction started on the very first Disney theme park, Disneyland. Overseen by Walt Disney himself, Disneyland would become the base template for all Disney Parks to come. To this day, Disneyland remains to be the only Disney park Walt Disney has ever step foot in (while he oversaw the construction of Magic Kingdom, the first park in Disney World, he passed away before its opening in 1971). in fact, during the construction of Disneyland, Walt would often sleep in the park to avoid the long drive home. His apartment still stands over the Main Street Fire Station today, and he would continue to use it not just during the construction, but while the park was open. As the legend goes, a lamp by the window would be turned on as a signal that he was in the park. After his passing in 1966, the lamp remains permanently on in his memory.

Wow, that was very mushy and very nerdy, but I think you get the picture.

In summary, Disney World and Disneyland have a lot of similarities and a lot of differences, but the point is that despite their similar names, they are two very separate parks in very separate locations with very separate experiences and backgrounds (did I mention the word “separate” enough?). If you have any further questions, please feel free to shoot them at me in the comments below, I’d be happy to answer them!

Thanks for reading! Today’s further reading is Disney and Universal, What’s the Difference? Not only is this another article in the “What’s the Difference?” series, but it also contains the explanation for why Disneyland had more Marvel offerings than Disney World, check it out!

0 comments on “Disneyland and Disney World, What’s the Difference?”